This is the month we start sowing our seeds for spring and summer – the first of the summer leafy greens and then all our tomatoes plus eggplants and capsicums. We also start chitting early season potatoes. 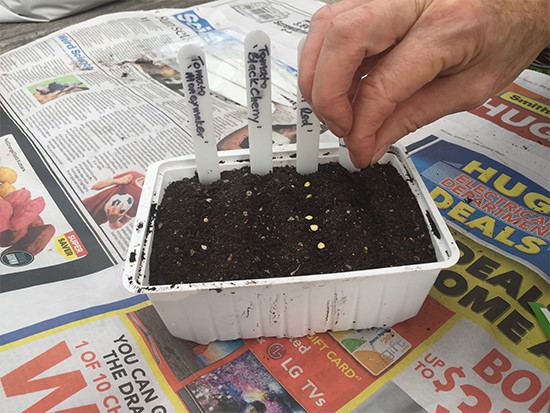 Our compost was ready 7 weeks after I started it. I don’t need it right now (I’ll use it for spring planting), so when I uncovered it at 7 weeks, I just turned it over again to keep it aerated and covered it with the black plastic again. It felt lovely, just like it’s supposed to – soft and crumbly. 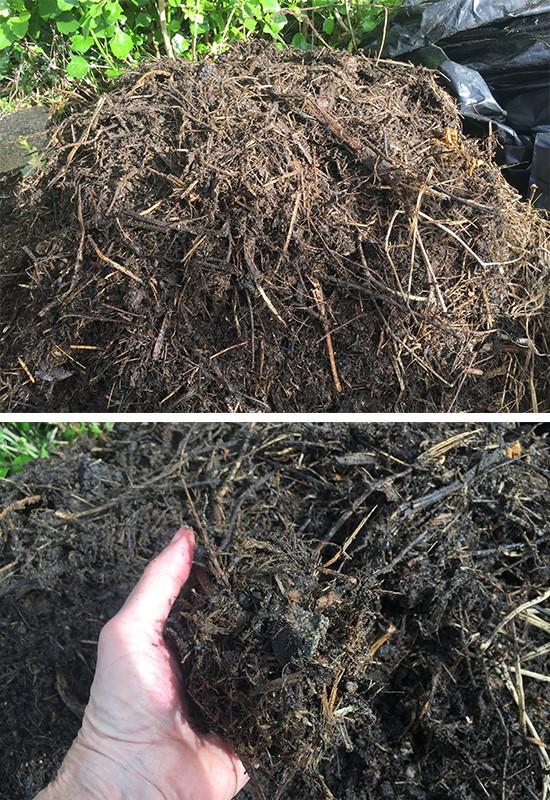 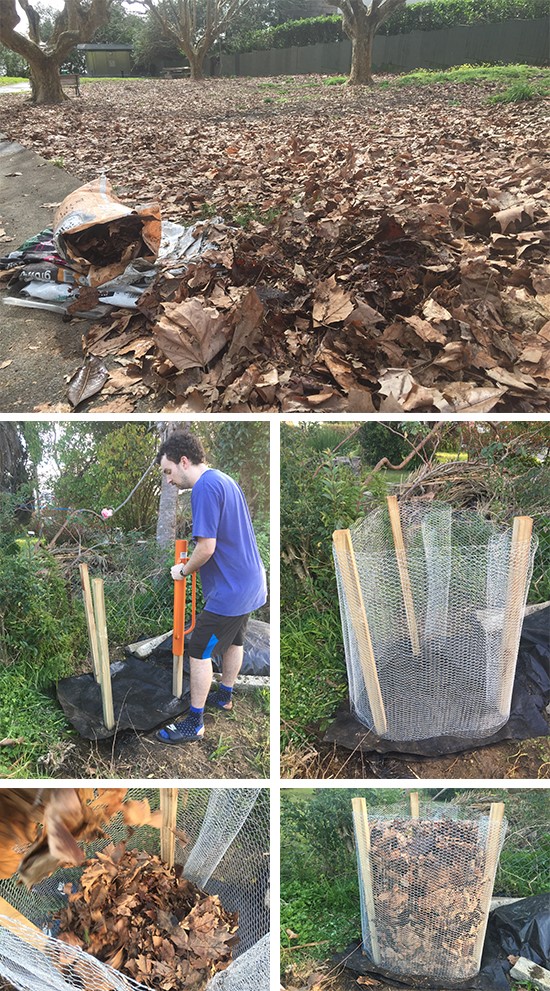 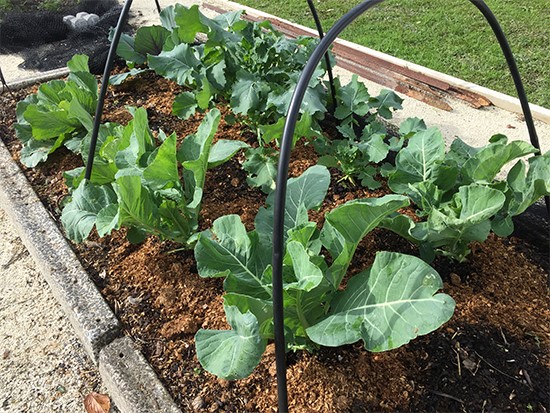 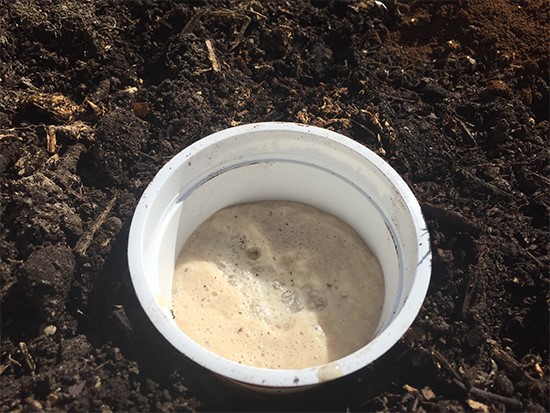 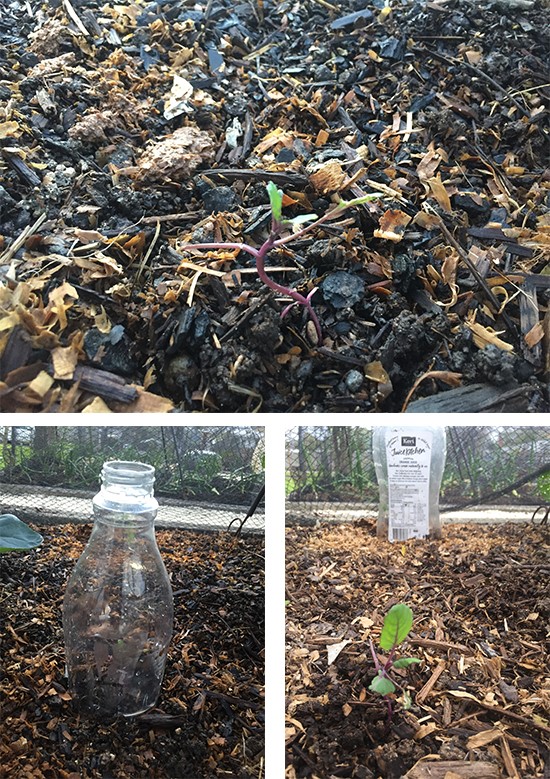 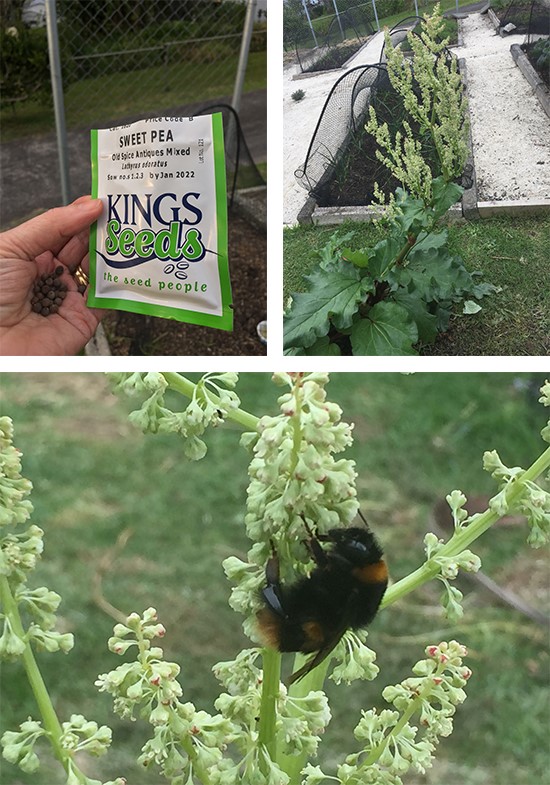 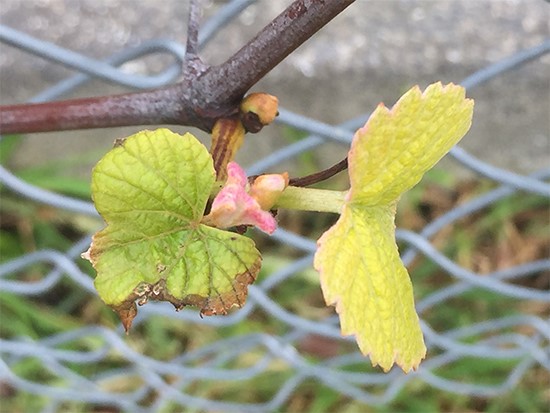