Time for winter to start in earnest. So far so good! 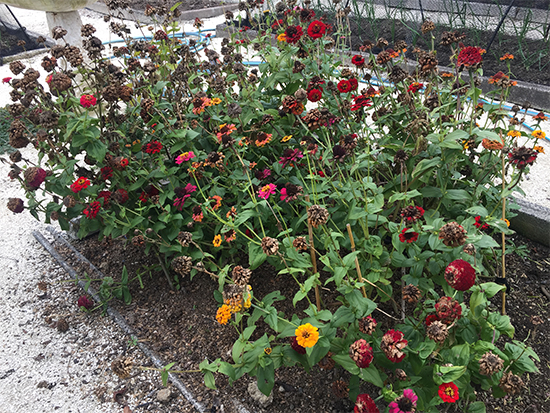 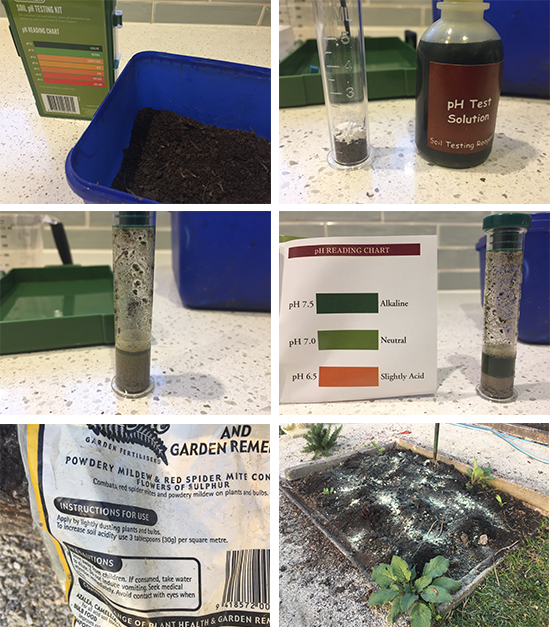 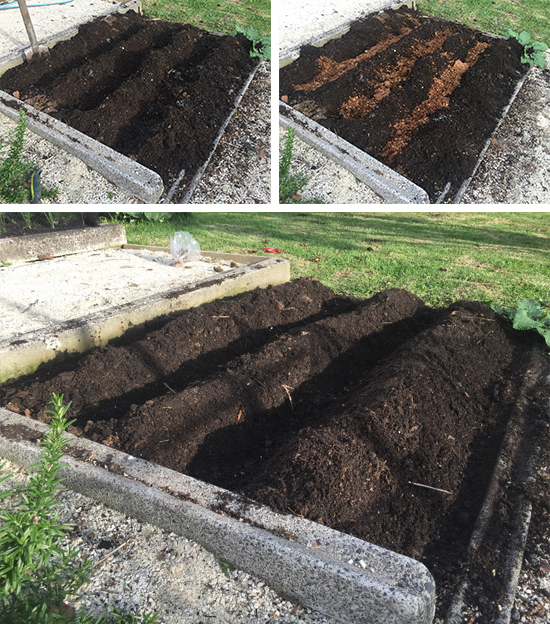 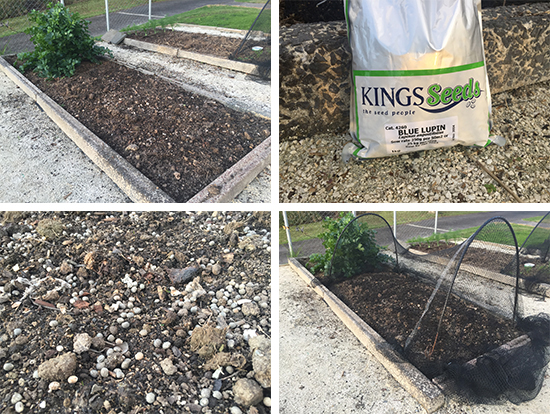 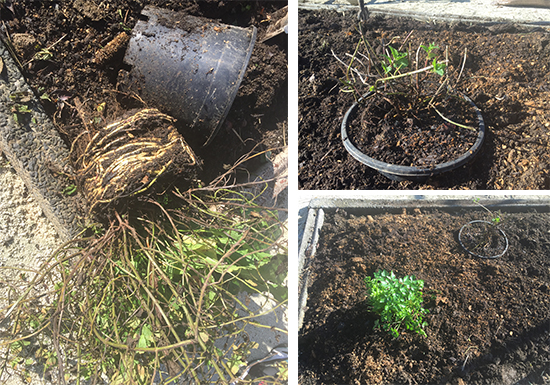 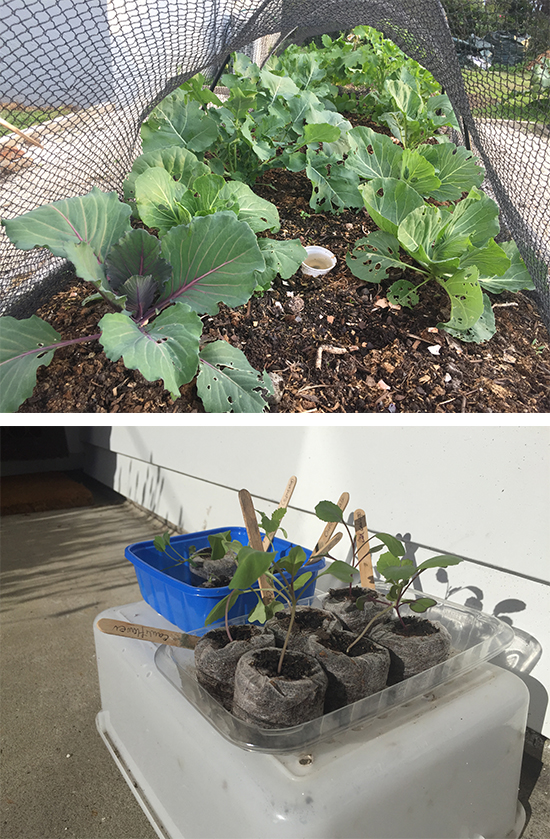 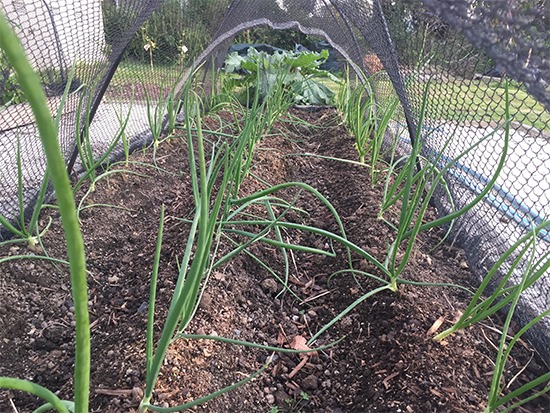 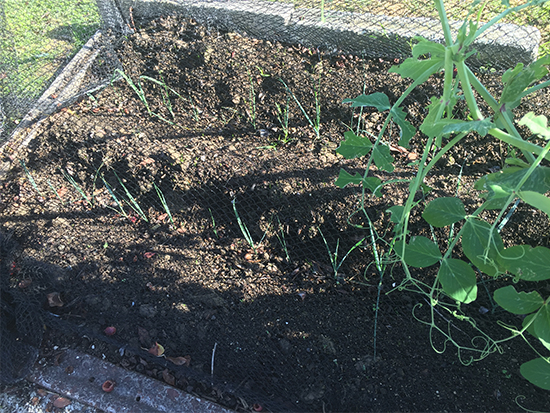 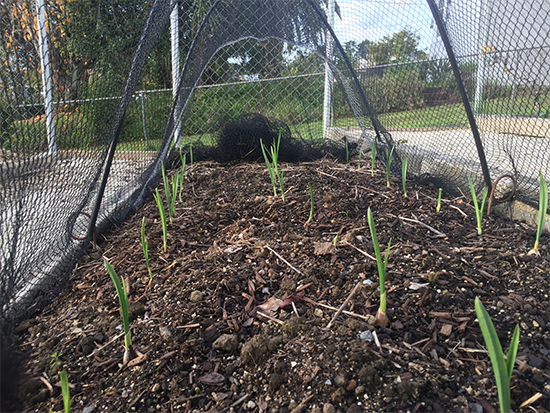 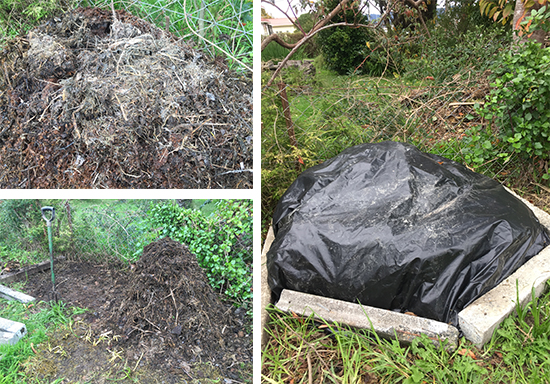 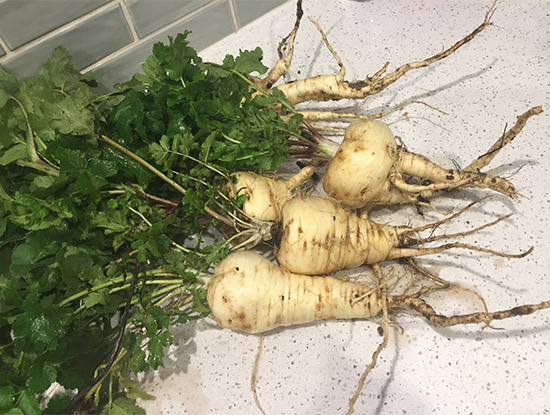 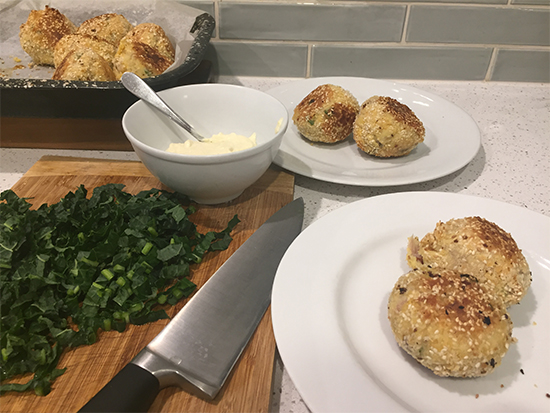