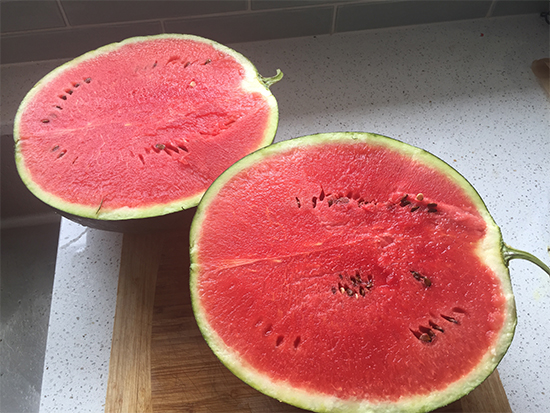 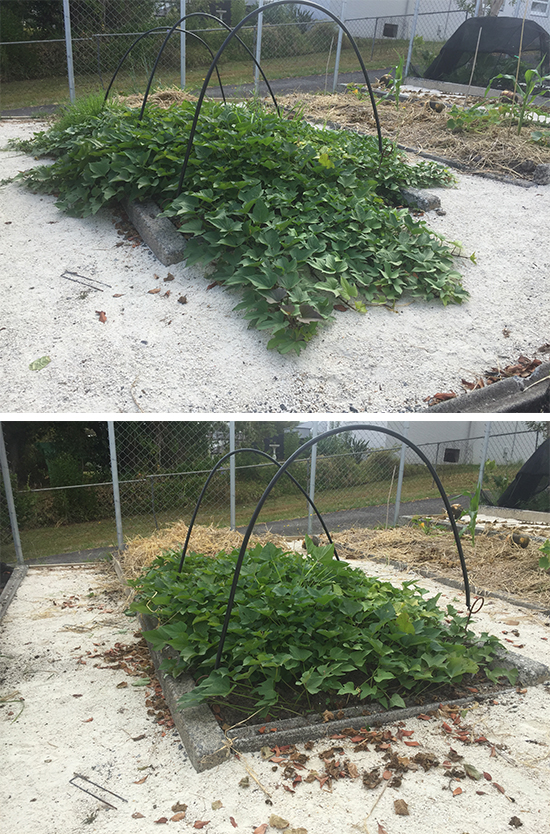 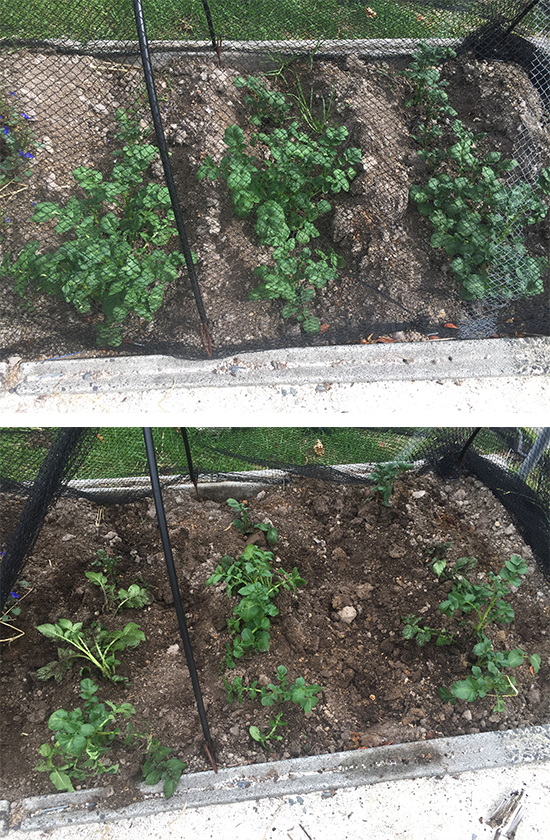 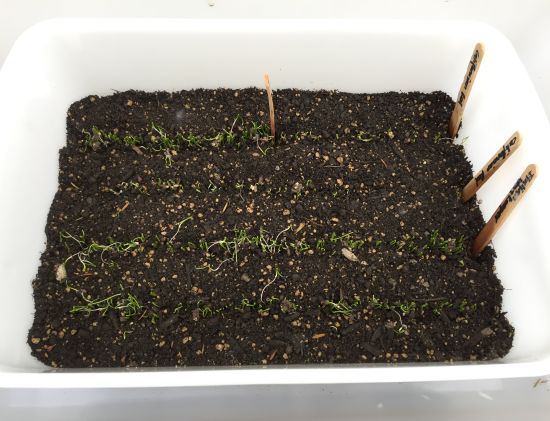 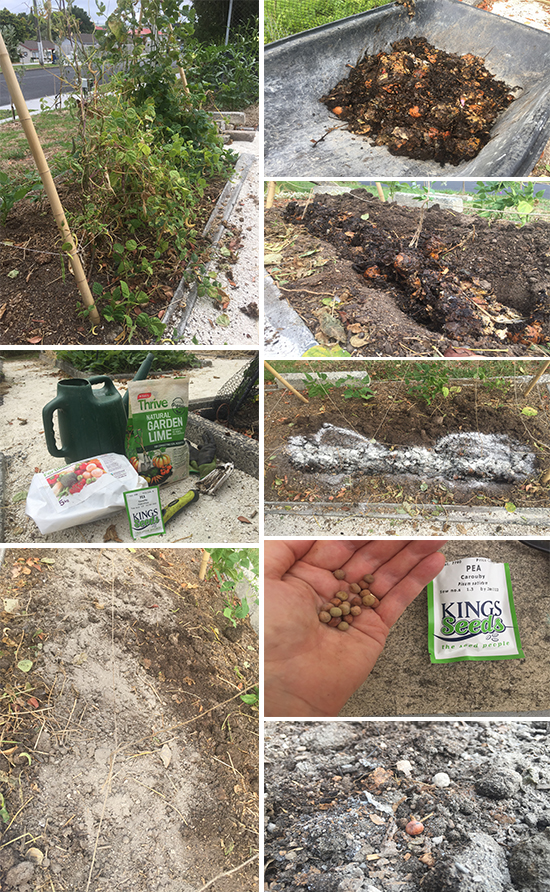 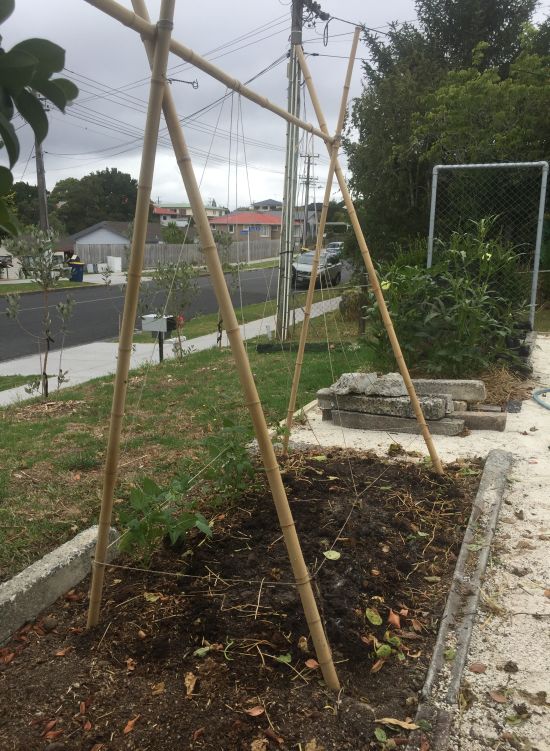 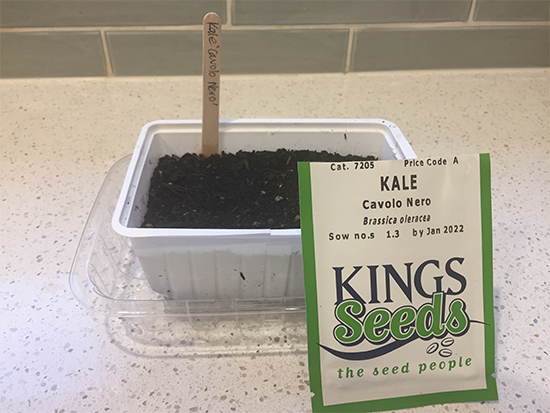 And now it’s time to think about crop rotation. This is how our summer garden looked, and now I have to plan rotation for the winter garden 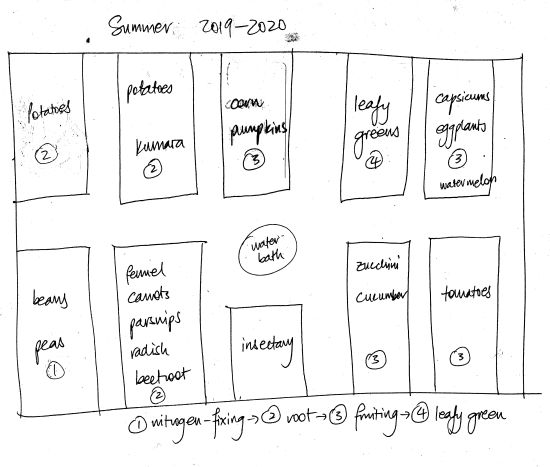 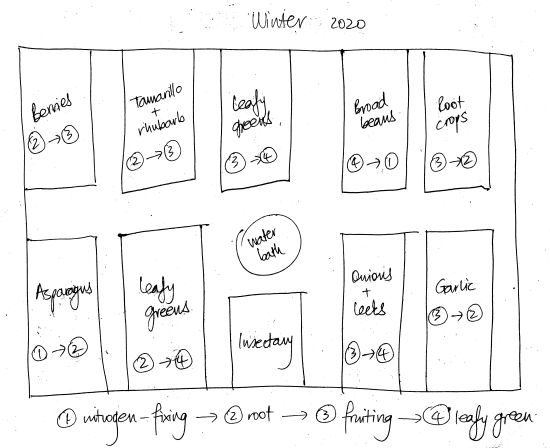 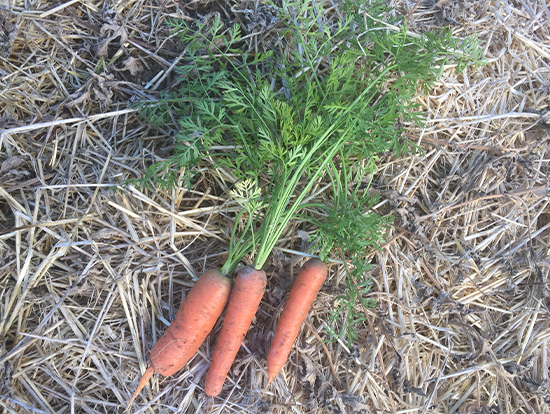